Project belong to Sai Gon Technology University which was accepted in November 2018.

Ethanol (alcohol) is a traditional product from a long time in Vietnam and also many countries around the world. Depending on the concentration and purity of ethanol, ethanol products will have different uses. It is used in food, chemical industry, medical industry and biofuel production.

Current high-efficiency ethanol production processes use either corn or other starch-rich materials. In Vietnam, ethanol is also produced from rice, corn and casava. In recent years, along with economic development, the demand for ethanol has also increased. However, ethanol production from rice and cassava greatly affects local food sources, especially food export of Vietnam. This needs to be considered in the context of climate change and sea level rise, Which lead to the area of agricultural land in Vietnam will lose about 10% (Copenhagen Climate Change Conference -15th). To satisfy the increasing demand of ethanol and balance food for humans, scientists around the world have been looking for new sources of raw materials to produce bioethanol.

Now, Lignocellulose is considered to be the only source of raw materials that can be supplied in large quantities to meet the goal of second-generation ethanol production. However, from an environmental perspective, the production of ethanol from lignocellulose biomass (terrestrial plants) can increase climate change because it affects the flora. Fargione et al. (2008), Dominguez-Faus et al. (2009) reported that soil was used directly and indirectly to grow lignocellulose biomass which would cause lack of carbon in the natural C cycle and high water usage will impact water resources on earth.

Chaetomorpha sp. is a seaweed which move along the sea water to Mekong Delta. They are naturally present in large numbers in brackish water shrimp (crab) ponds in the Southwestern provinces of Vietnam. After harvesting aquacultures, it is often wasted and pollutes the environment. With the advantage of fast biomass growth and the ability to utilize the water surface with aquacultures, this algae is considered a strategic choice for bioethanol production. Seaweed contains little or no lignin, so the ethanol production process from seaweed will be simpler and more convenient than from lignocellulose biomass. 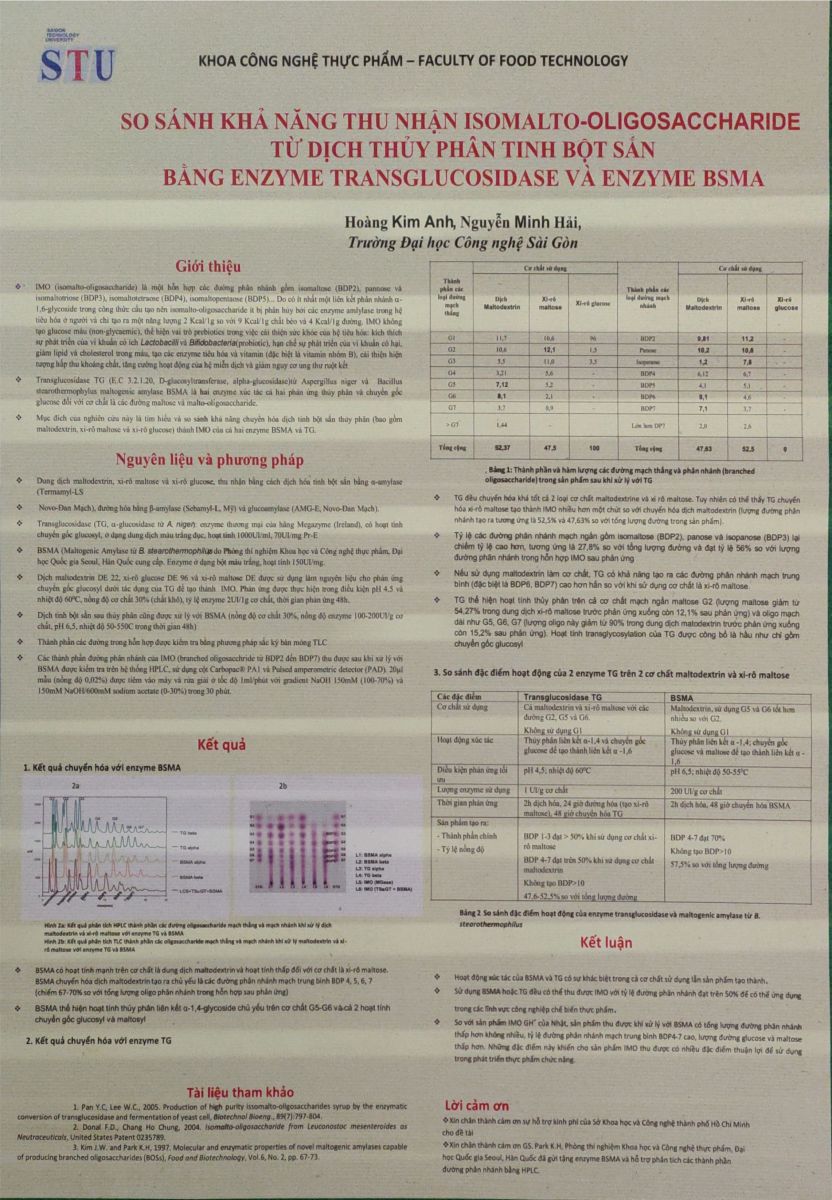