Project funded by Sai Gon Technology University. The project has published 1 articles in Science and Training journal No. 01/2020 (code: TC02/19.08).

In recent decades, the world has always warned of fossil fuel resources are running out. Under these circumstances, people are increasingly interested in new sources of energy, especially biofuels. The most typical is the use of microorganisms to produce ethanol from inexpensive and popular lignocellulose biomass sources everywhere. However, the biomass treatment process will create unwanted components, which affected the fermentation, namely the formation of weak acids (acetic acid, formic acid, levulinic acid ), furfural, 5-hydroxymethyl-2-furfural, and phenolic compounds. These compounds inhibit the growth of yeasts, prolong the fermentation time and reduce the concentration of ethanol, thereby increasing product costs.

Acetic acid is considered a powerful yeast inhibitor. Studies of the mechanism of the toxicity of acetic acid to yeast have been investigated. Acetic acid can diffuse across cell membranes and cause cytoplasmic acidification to inactivate enzymes, resulting in the cell's lack of energy to maintain metabolic activity. Acetic acid also causes the accumulation of reactive oxygen molecules that can cause oxidative stress for cells, even causing cell death.

To produce ethanol from lignocellulose, the development of microorganisms that are able to metabolize or withstand high concentration inhibitors after the pretreatment has become a prerequisite. One of the solutions given is to immobilize cells in the carrier. The carrier will protect the cell and increase its tolerance. Among the various immobilization methods, confining cells into the carrier is considered a promising method because of its many advantages over others.

Kluyveromyces marxianus is a yeast that has been extensively studied in recent years for ethanol fermentation, due to its ability to ferment a variety of sugars, withstanding high temperatures and fast growth rates. However, the effect of acetic acid on ethanol fermentation by free and immobilized K. marxianus cells has not been published.

3. The main results of the project:

Research topic 1: Effect of concentration of acetic acid in the culture to the growth and fermentation of free and immobilized yeasts 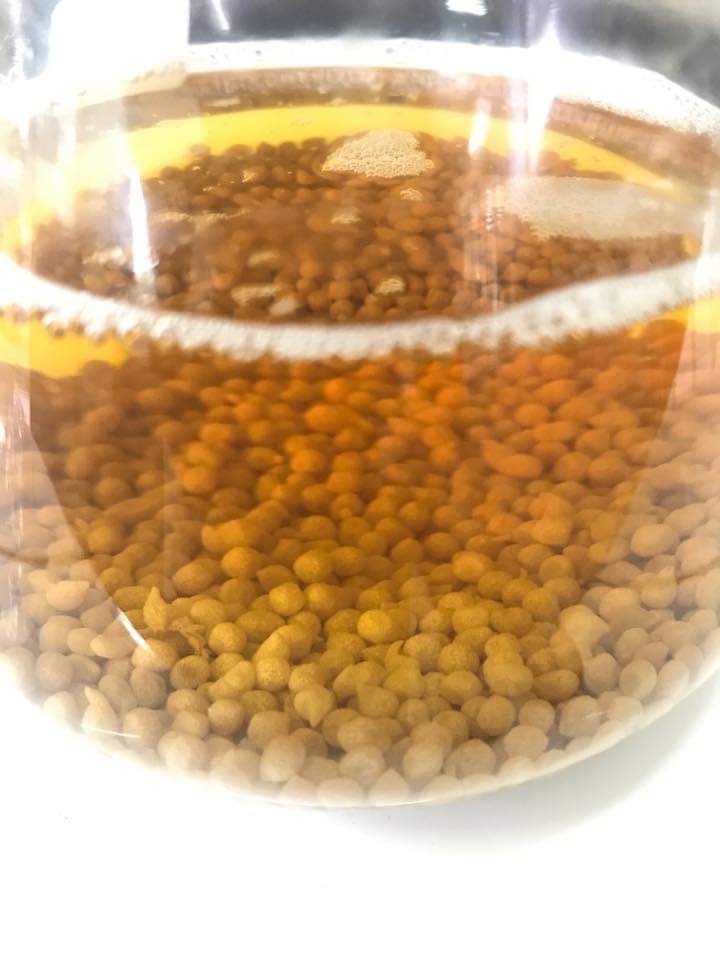 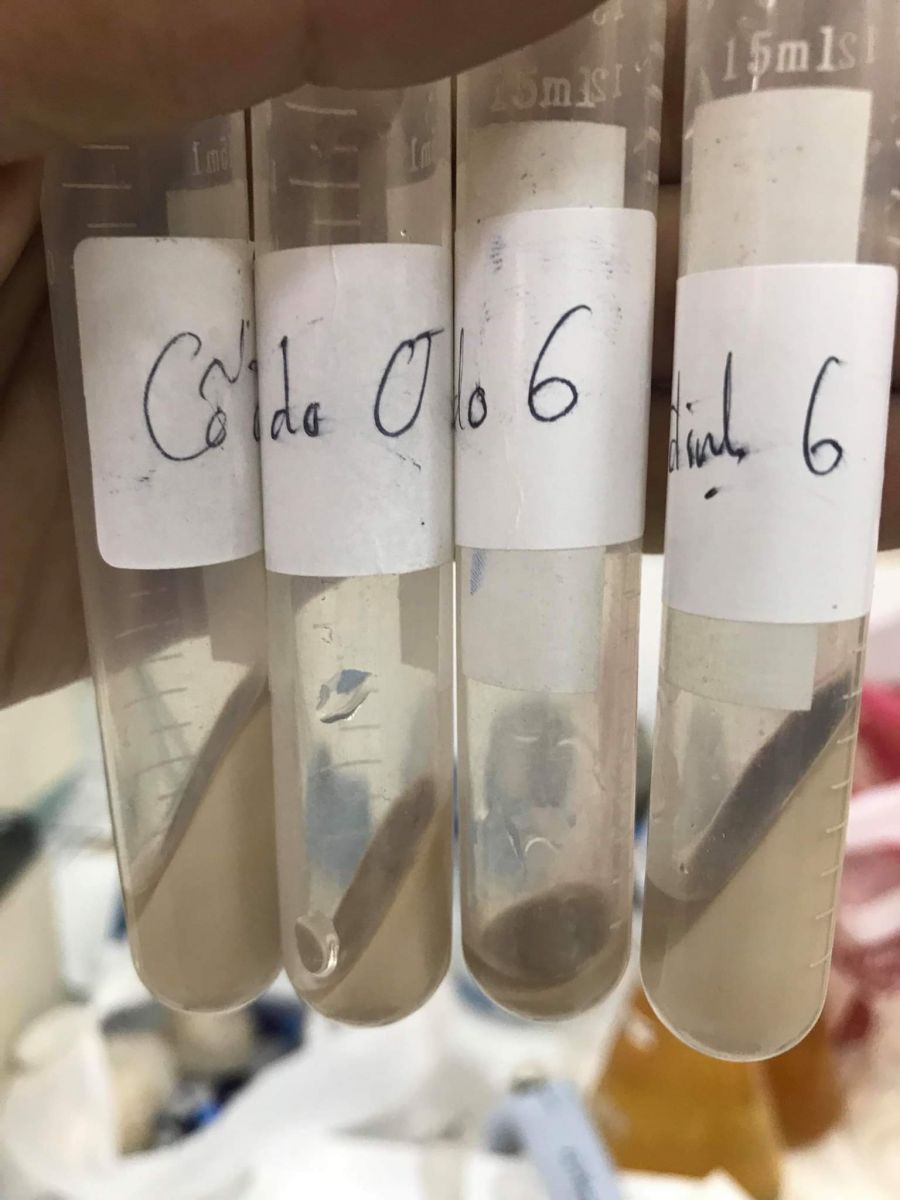