Dr. Tran Quang Hieu has carried out a scientific research project for Tien Giang province with the topic "Research solutions for improving solubility and absorbtion curcumin".

Two masters were trained, and four scientific articles (1 of which is in the SCIE list) were published. Currently, the research team has transferred technology to the Tipharco Pharmaceutical Joint Stock Company. 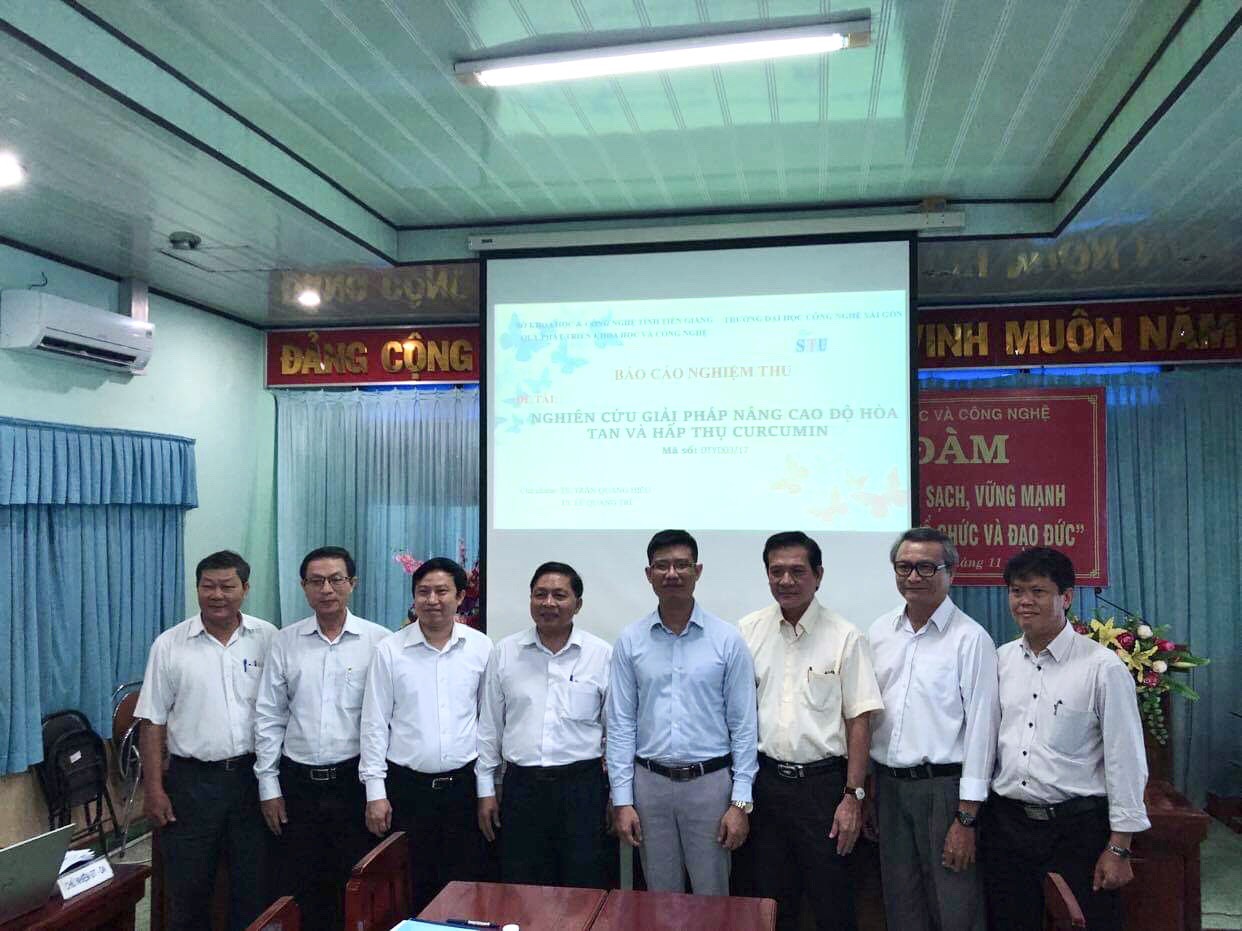 Some of the main results are as follows: 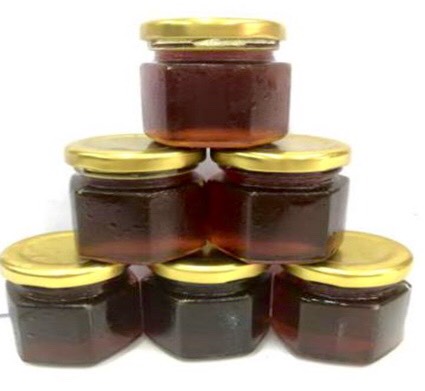